John Dumelo has kept his promise to donate laptops to brilliant but needy tertiary students across the length and breadth of the country.

This initiative by the award-winning actor became topical in the leadup to the 2020 election when many believed it was a bait to lure people to vote in his favour.

Well, after losing in the parliamentary race in the Ayawaso West Wuoguon Constituency, John Dumelo has not moved an inch away from his true resolve to help students have laptops to aid in their study.

On the back of that, he has donated an HP laptop to one John Yao Avu of the Ghana Medical School in Korle-Bu. According to John Dumelo, he was moved by the student’s story and has decided to be a blessing to him.

Donated a laptop to John Yao Avu of the Ghana Medical School in Korle-Bu today. This is to aid him in his studies. Thanks @MacJordaN for sharing Yao’s story. Together let’s make Ghana a better place. #istilldey4u 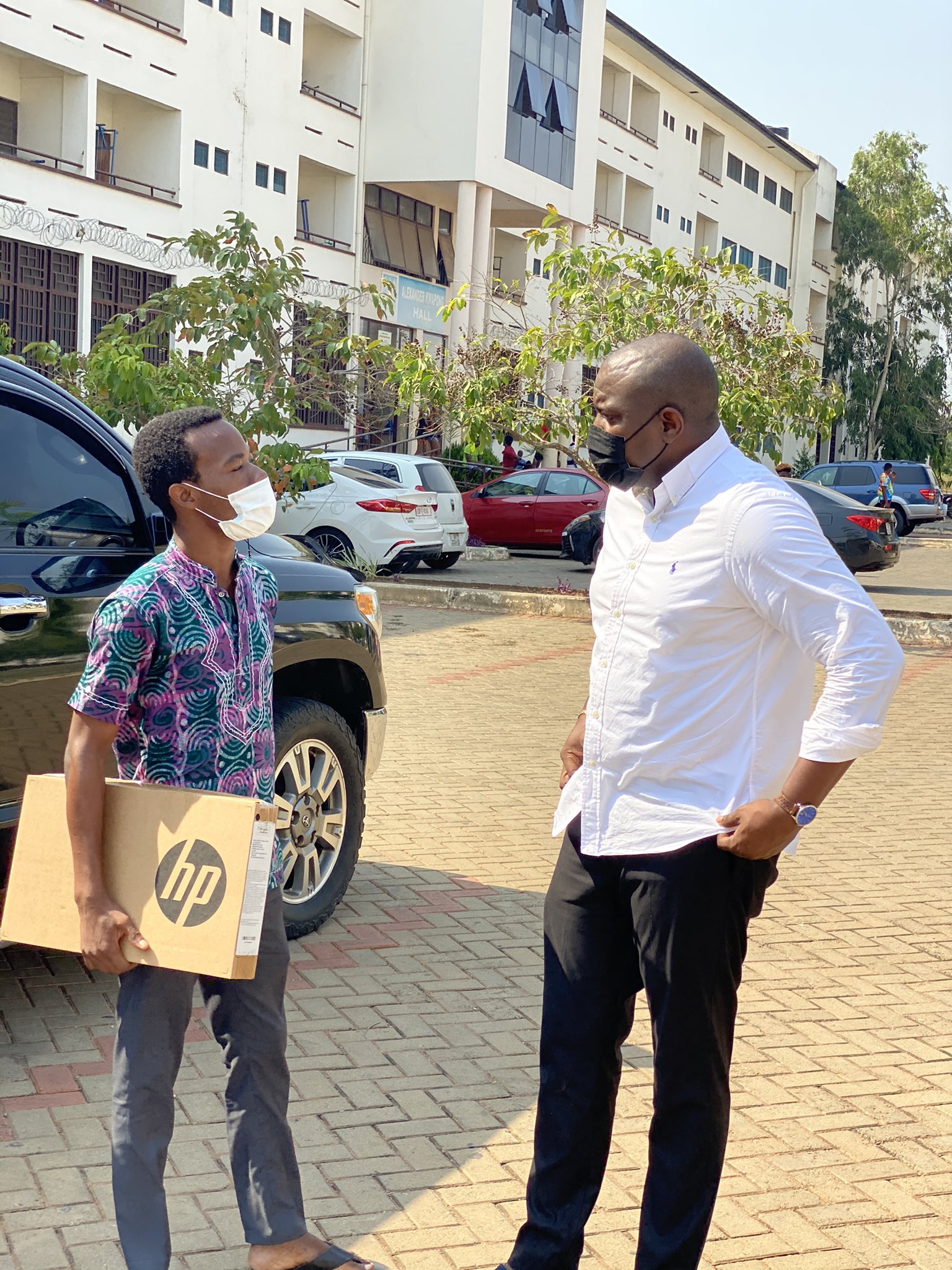 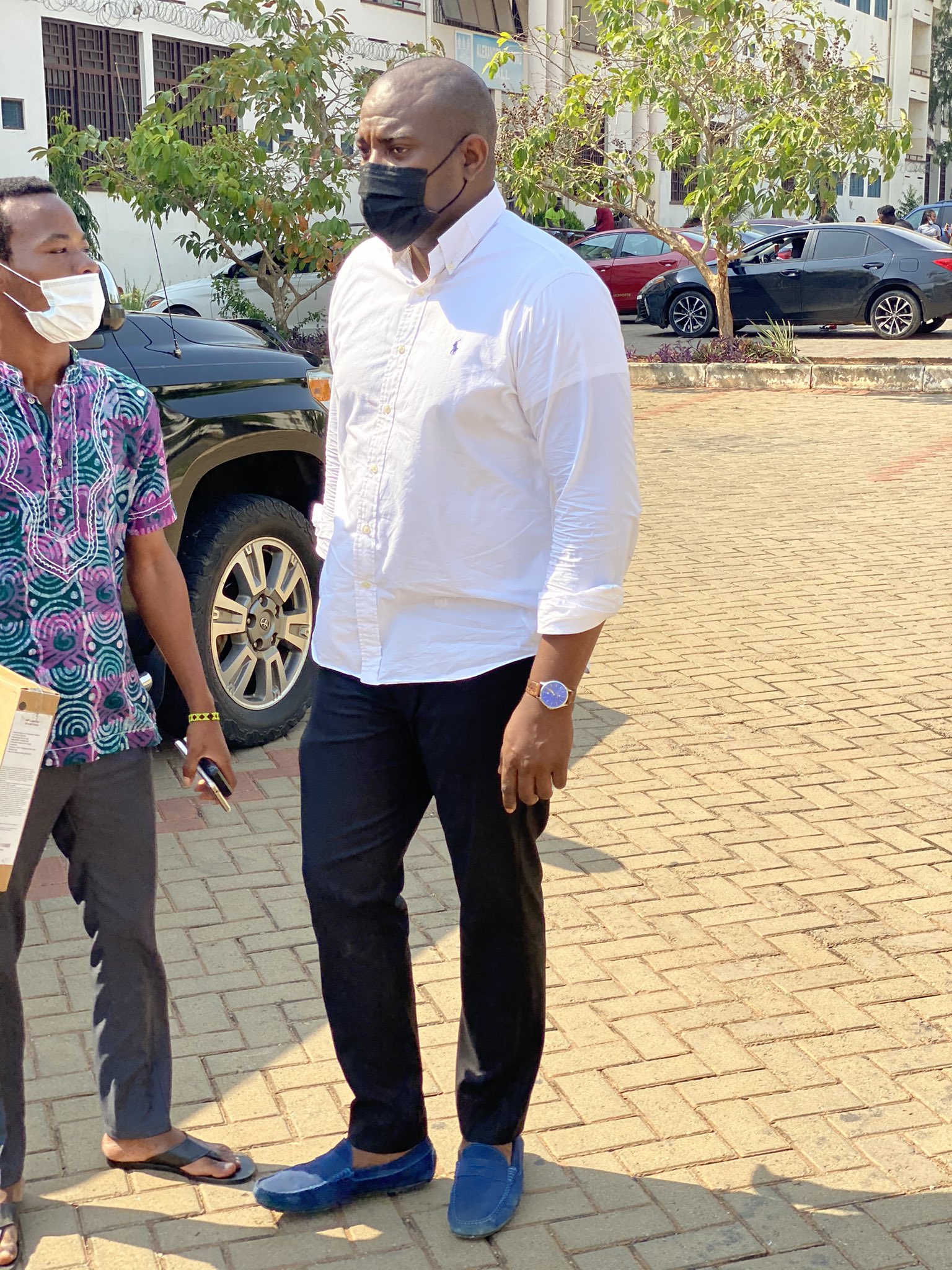 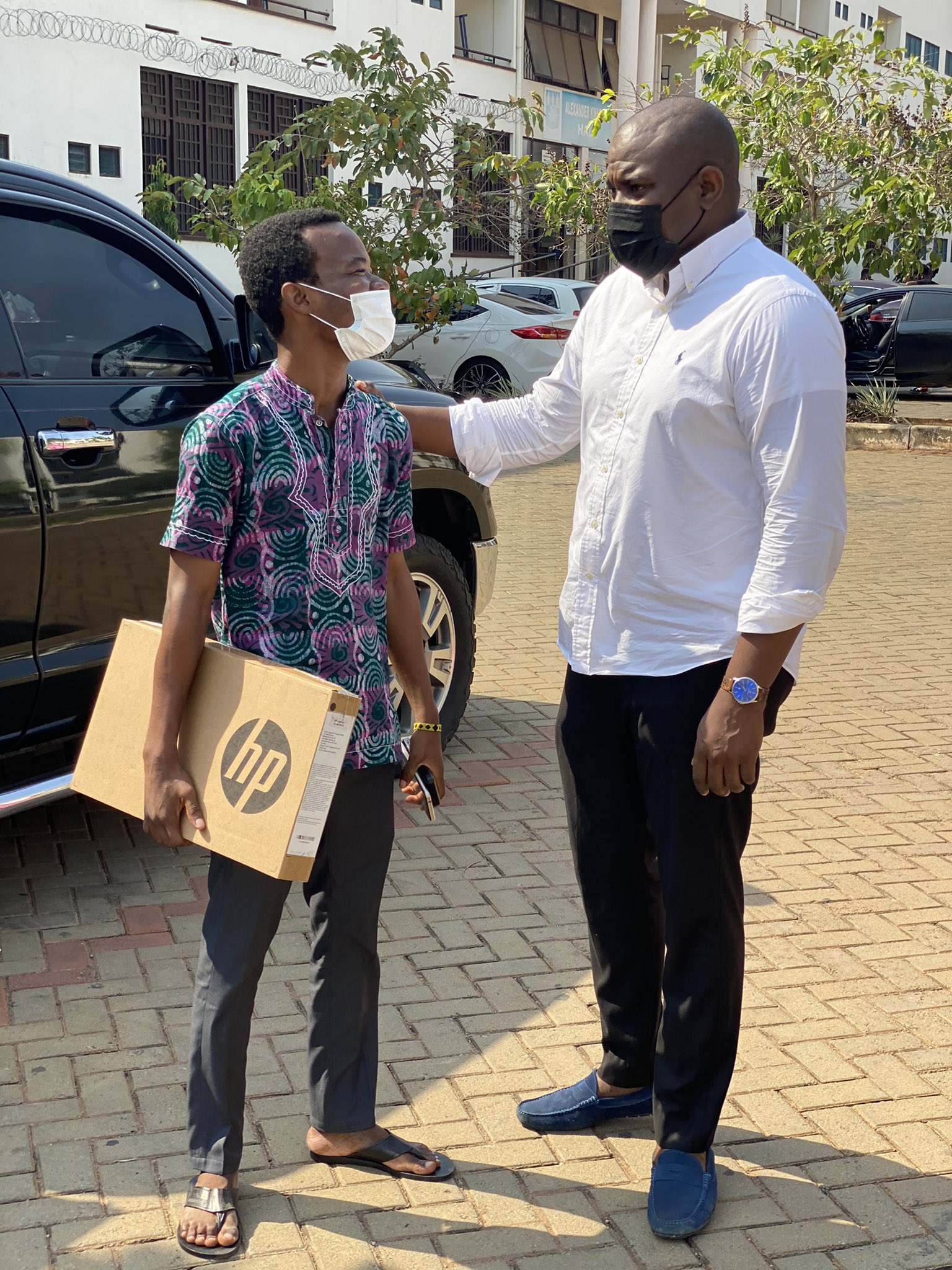 The post John Dumelo donates laptop to University student even after losing in the 2020 election appeared first on GhBase•com™.